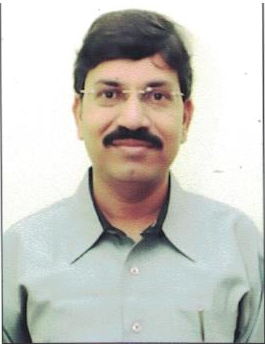 Tamil Nadu is traditionally rich in Horticulture and blessed with diverse agro-climates with distinct seasons, making it possible to grow wide array of crops. The increasing population, urbanization and the rising incomes have given great impetus to the cultivation of Horticulture crops which form an important source of valuable nutrients. Horticulture promotes development of natural resources, yields higher returns, enhances the land value and as a consequence increases the prosperity.

The concept of Horticulture is shifting from maximising yield to maximising value. Horticulture crops play a vital role due to their short duration, high yield, nutritional richness, economic viability and ability to generate on-farm and off-farm employment.

It’s our endeavour to make Tamil Nadu a Horticulture hub of India and focused attention is being given to Horticulture. On account of this, production and productivity has increased and Tamil Nadu is emerging as a leading player in the country in many Horticulture crops.

The Department is also spearheading in water conservation methods and introducing new innovative strategies for enhancing production and productivity. Tamil Nadu is the leading state in Micro Irrigation. Micro Irrigation is a proven method of irrigation by increasing the yield of crops even at reduced water application. During the year 2019-20, an area of 2.18 Lakh Ha was brought under Micro Irrigation with a financial expenditure of Rs 1112 Crores which is the highest performance in the country.

The Department of Horticulture &Plantation Crops functions with the objective of increasing the income of the farmers and to enhance nutritional security to the public. To promote this, a unique scheme “Augumentation of fruits and vegetables” where Growing of fruits crops and vegetable crops are promoted in all villages.

For promoting greenery and environment friendly, the department encourages plants/tree saplings as return gifts during functions. Also, innovative ideas like distribution of Seed Ganesha, Christmas trees and seed balls have gained popularity due to their impact on environment.

We look forward to bring many farmers and youth into Horticulture sector. We are hopeful to see a complete transformation in the lives of public in general and farmers in particular through the development of Horticulture.